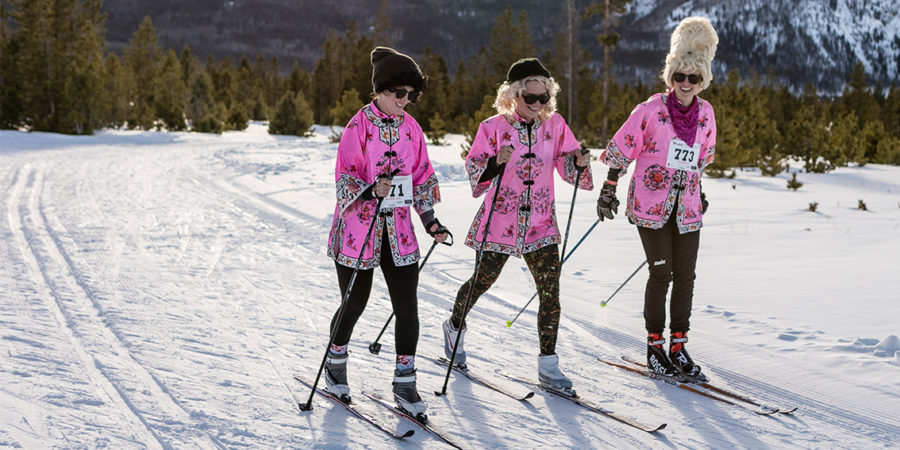 Happy March! This is quite an eventful week. The week began with a switch to daylight savings time, which can really throw people’s circadian rhythm off kilter. According to WebMd, “In general, ‘losing’ an hour in the spring is more difficult to adjust to than ‘gaining’ an hour in the fall. It is similar to airplane travel; traveling east we lose time. An ‘earlier’ bedtime may cause difficulty falling asleep and increased wakefulness during the early part of the night. Going west, we fall asleep easily but may have a difficult time waking.” The good news is that most of us will adjust in a day or so, depending of course on our sleeping and waking habits. This week also has a Friday the 13th. Do you suffer from friggatriskaidekaphobia, an irrational fear of Friday the 13th? If so, you’re in good company, an estimated 17 million people in America do. Interestingly, according to Earthsky, the first Friday the 13th of 2020 is exactly 13 weeks from the last Friday the 13th in December of 2019 – thank you leap day. Once you get through all of these freaky phenomenon, which may or may not send you into a bit of a tailspin, you should celebrate at the 5th annual Frisco BrewSki event on Saturday, March 14th from 2pm – 5pm at the Frisco Nordic Center. What is a BrewSki you ask? According to the Town of Frisco it’s, “a fun and zany costumed beer fest on skis…Dress up the whole family as the Avengers, Incredibles, Teletubies, fruit and veggies – anything goes. Extra points awarded to costumes that require your team to ski as one! The event is for all ski abilities and ages. Keep it slow out there – it’s not a race. Enjoy beer tastings from Angry James Brewery, Breckenridge Brewery, Broken Compass Brewing, Dillon Dam Brewery, Highside Brewing, New Belgium Brewing, and Outer Range Brewing Co.” Basically, a beer fest on Nordic skis while dressed in costume. The cost is $30.00 if you register by Friday, March 13th and $35.00 on Saturday, March 14th. There is is also an after party if you need to taste a bit more.

Enjoy the week! Don’t let Covid-19 get ya down. Wash your hands, stay home if you don’t feel your best, sneeze into your elbow or a tissue, use a bit of common sense and enjoy this week in the High Country.